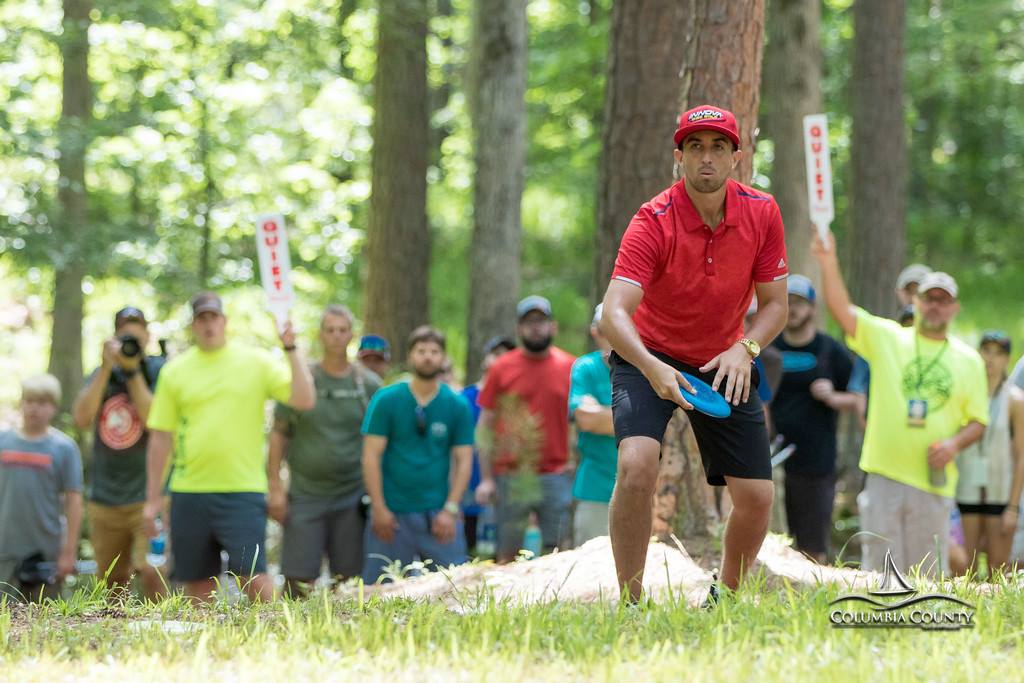 The Professional Disc Golf Association (PDGA) is proud to announce that the Inaugural PDGA Champions Cup, Presented by Bushnell will be held in Appling, GA, at Wildwood Park from April 14 to April 17th. 140 players representing the best men and women competitors in the sport will compete at this new professional PDGA major. This field includes the top 12 ranked men and the top 15 ranked women in the world.

Appling, GA is also the host site for the International Disc Golf Center and the headquarters for the PDGA, which hosts three disc golf courses, including the course being used for this event, the W.R. Jackson Memorial Course. W.R. Jackson is not a stranger to hosting major championships; the 2017 PDGA Professional World Championships took place at the same venue.

Fans of the sport are also excited to see the action live as the spectator passes are near selling out. VIP Tournament passes, which offer front row seats to the action, sold out in a matter of hours. For those not making the trip, live coverage will also be available on Disc Golf Network.

The tournament is sanctioned by the Professional Disc Golf Association (PDGA). The PDGA is the international governing body for the sport of disc golf and sanctioned over 6,800 tournaments around the world in 2021 for professional and amateur disc golfers.

Mike Downes, PDGA Director of Operations, stated, “The PDGA is very excited to welcome the world’s best disc golfers, along with hundreds of spectators, to the CSRA and the International Disc Golf Center and Wildwood Park. It gives us an opportunity to showcase the beauty of the region while putting the top disc golf talent on display.”

Michael Sizemore, Disc Golf Coordinator for the event’s presenting sponsor, Bushnell added, “Bushnell is incredibly excited to work with the PDGA and the event team on a historic event that is so meaningful to the future of disc golf.”

Disc golf is one of the fastest-growing sports in the United States, with over 7,700 courses in the US and more than 10,500 courses worldwide. Disc golf shares many of the same joys as traditional golf, from connecting on a pure drive to sinking a long putt. It also shares some of the same frustrations, such as scrambling when landing off the fairway or coming up just short on that crucial putt. But just like golf, it’s the balance of these challenges and joys that keeps players engaged and coming back for more. You can learn more about disc golf and become a member at
www.PDGA.com.

For additional information, including press access to the event, contact tournament director Robert Leonard at rleonard@pdga.com or PDGA Director of Marketing Danny Voss at dvoss@pdga.com and visit the event website at https://www.pdga.com/2022championscup