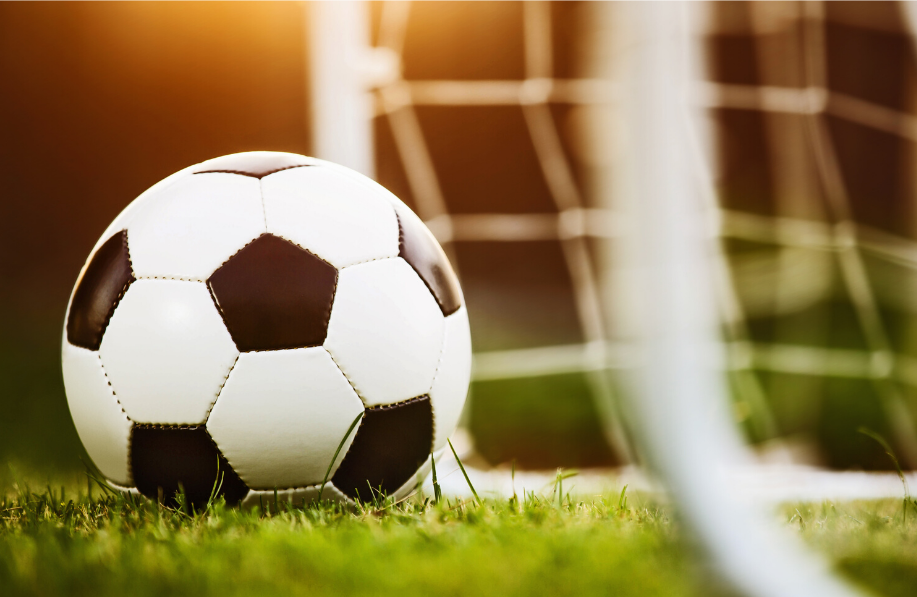 In addition to the Championship games, the Peach Belt Conference hosts a Breakfast with the Champions Soccer Clinic at Blanchard Woods. This event is a free youth soccer clinic for children ages 6 to 12 and will be held on Saturday, November 16 from 9:30-11 am.

Children who attend the free clinic will be able to interact and receive instruction from PBC student-athletes who are participants in the PBC Championships and will be competing for the league tournament titles. Children are encouraged to come dressed for soccer with cleats and shinguards and can bring their own soccer balls.

The full tournament schedule is as follows: